Beyond: A journey to Mt. Adams

Beyond: A journey to Mt. Adams

I first visited Mount Adams as a kid, at a time when my dreams were as big as my eyes, but BIG is based on your frame of reference and big to me was to stand atop this mountain that I have always thought of by its Indian name, Klickitat, and have always loved more than any other peak. 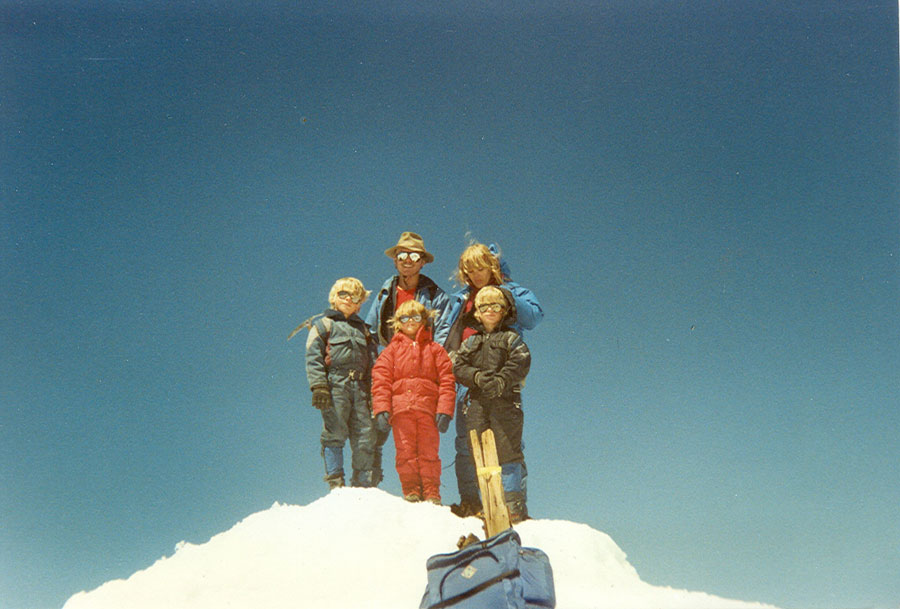 At perhaps 5 or 6, joined by my permanent adventure buddy and twin, Josh, I climbed Mt. Adams for the 1st time. Sure, there were parents, too. Picture them in their 1970’s used gear, wooden ice axes and a complete disregard for the nanny state of today. Risk tolerance, dependable weather forecasts and avy awareness were a wave of the future. 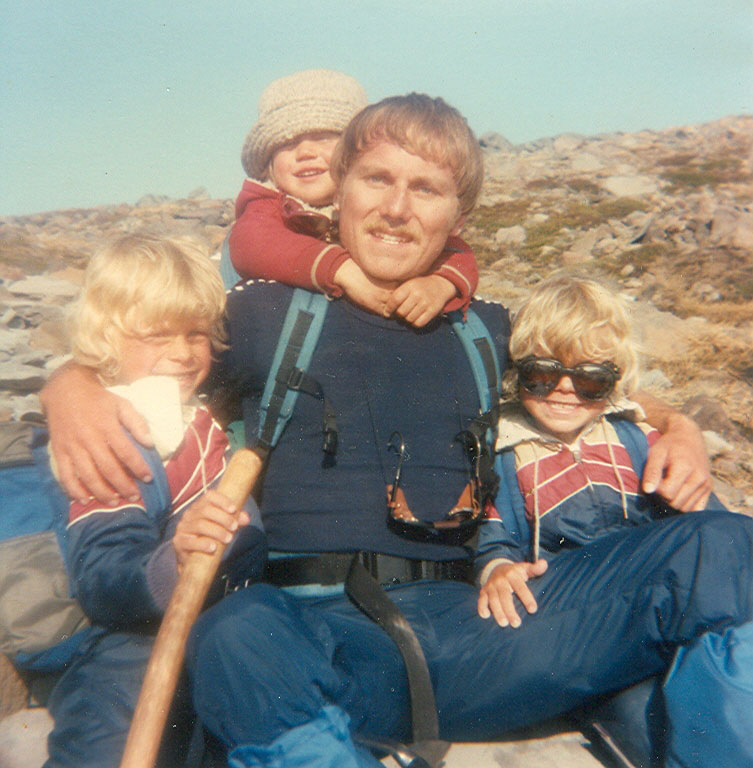 From kids to teenagers, the family would return to Mt. Adams year after year, always skiing the South Rib, the easiest route up the mountain. That changed in the late 90’s, when I began to explore the north face of the mountain where steep faces, icefalls, seracs and technical terrain exist. It became my focus. 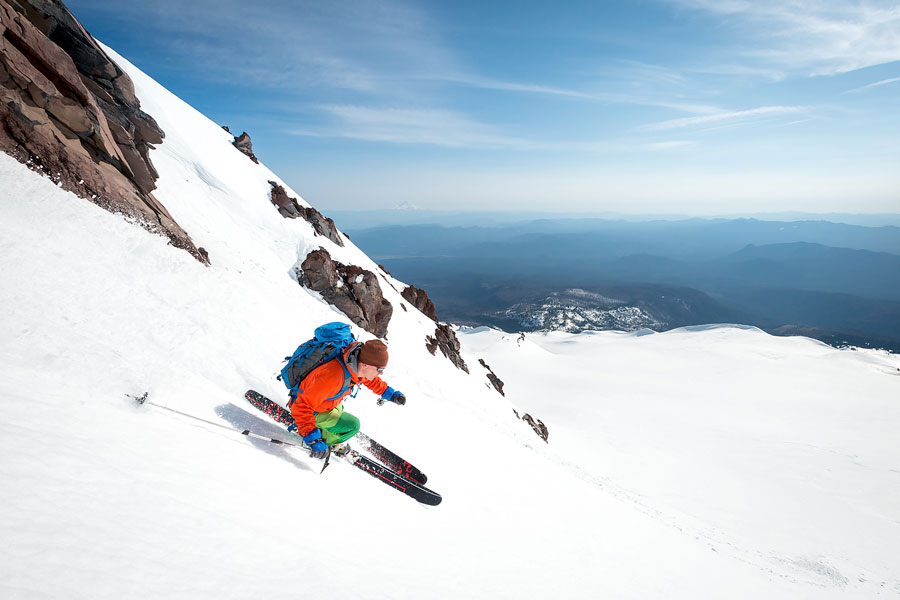 In the late 90’s one of the first steep routes to be descended on skis on the North Face was skied by Doug Coombs and Glen Plake - the North Face NW Ridge. This is the ultimate classic and certainly one of the jewels of North America steep skiing. 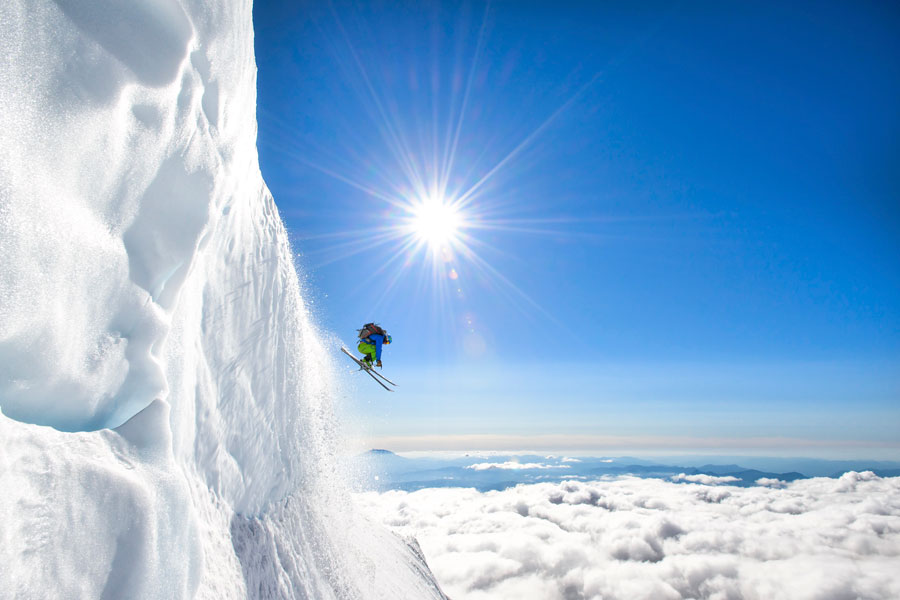 In the proceeding years, at first with friends I met at White Pass Ski Area, then on my own, I explored every skiable aspect on Mt. Adams, descending it more than 60 times. I pioneered the NW Face of the West Ridge, Stormy Monday Couloir, Lava Headwall, Lava Ridge, South Portion of the Lyman, North Portion of the Lyman, and the Klickitat Headwall, as well as circumnavigating the peak and skiing all the lines between. 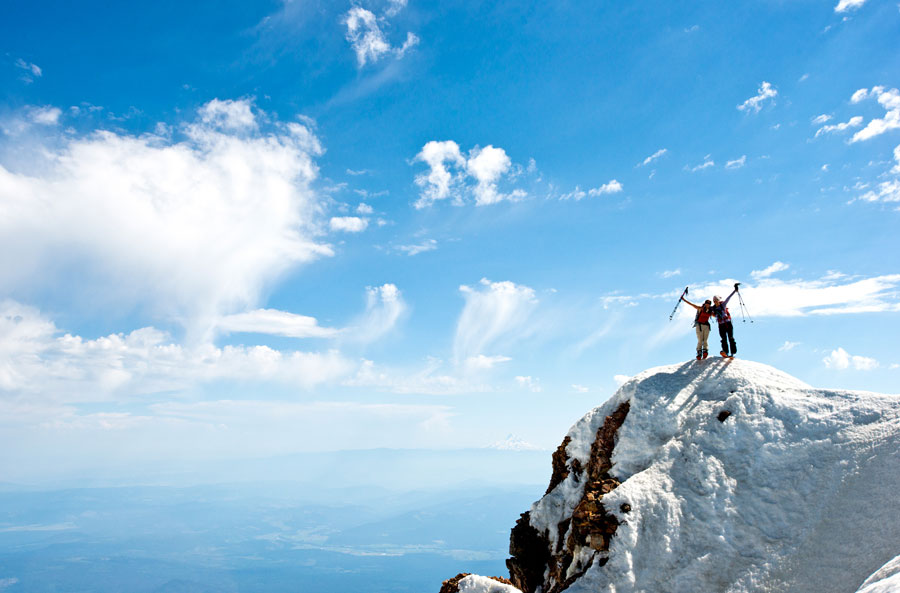 Mt. Adams is still an obsession. It attracts me as much as it did when I was a kid. My eyes are still as big as my dreams and they still often gaze toward Klickitat, which means ‘beyond’. That is where I hope to always be traveling; beyond to the next peak, adventure or horizon, but no matter where I end up, each year I return to Mt. Adams - to Klickitat. 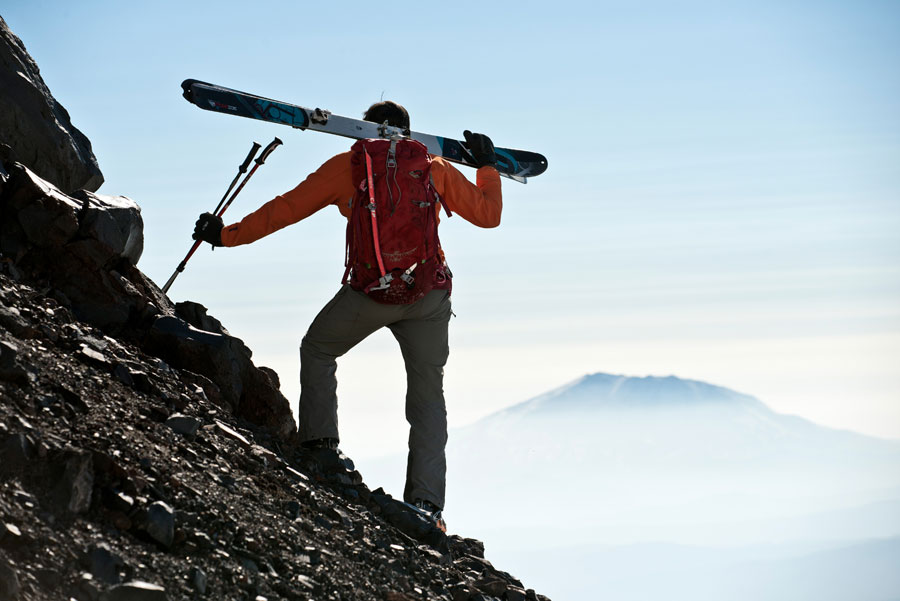 Mt. Adams is located southeast of Mt. Rainier and White Pass in Washington State. You can access is from various trailheads. The most popular is the south rib, located near Trout Lake. 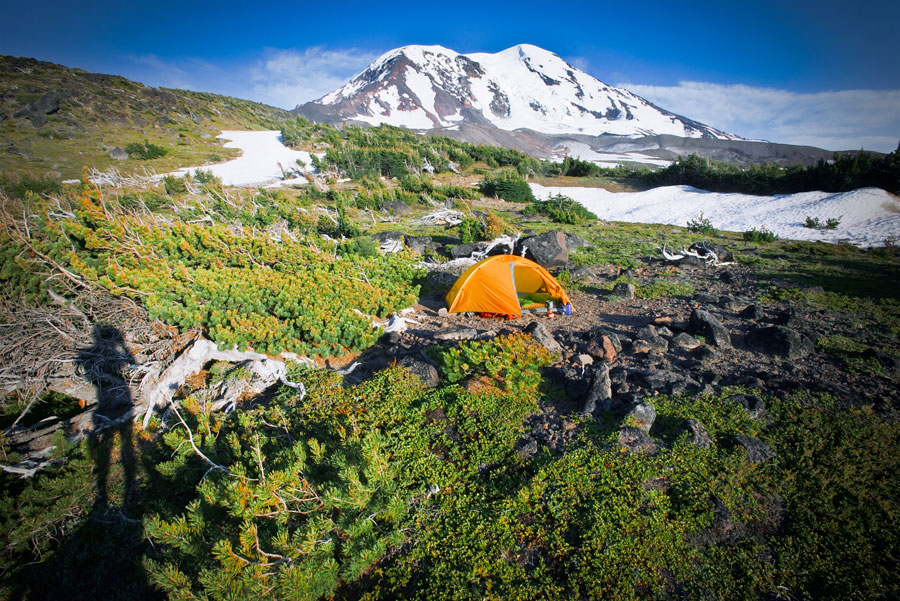 Permits are required on Mt. Adams. More specific information can be found on the Forest Service website: https://www.fs.usda.gov/recarea/giffordpinchot/recarea/?recid=80023